In the development of Knife Sisters, Bobbi is working together with Pixie Johan Anderson (Programming), Douglas Holmquist (Music) and Niklas Ström (Sound Design).

Bobbi started working in games in 2006, with their previous company Ozma Games, in which they explored games, play and gamification in several projects, for example the social poetry game Words of Oz. Pixie has been working as a game programmer since 2006, mainly in the company Tarsier Studios that they co-founded, on titles such as Rag Doll Kung Fu and Little Big Planet PS Vita.

In 2015 Bobbi and Pixie worked together in an Ozma project called Patchwork of Oz, and found they really liked cooperating. When Bobbi got funding for Knife Sisters in 2017, they joined forces for this project. The music has always been an important part of the concept, and the musician Douglas Holmquist, who has made music for games such as Smash Hit and Pin-Out, was asked to compose. He started making the music, inspired by the genre Witch House, even before anything playable existed. The sound designer Niklas Ström, who’s done sounds and music for several indie titles, such as Rymdkapsel and the recently released Holedown, was also asked to join the project and is now making the sound effects.

Transcenders Media aims to tell character based stories about themes such as identity, sexuality and creativity. 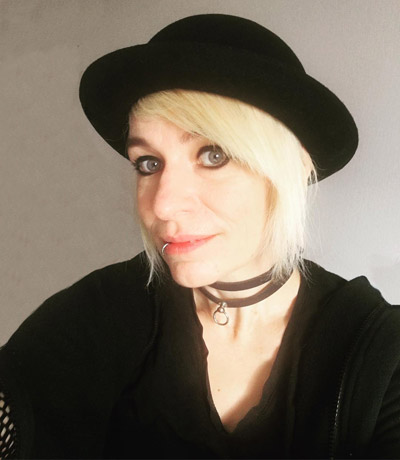 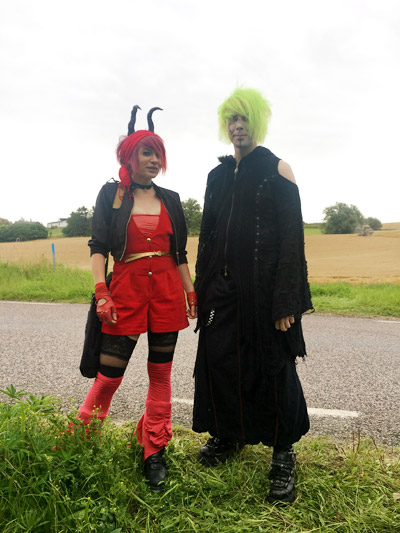