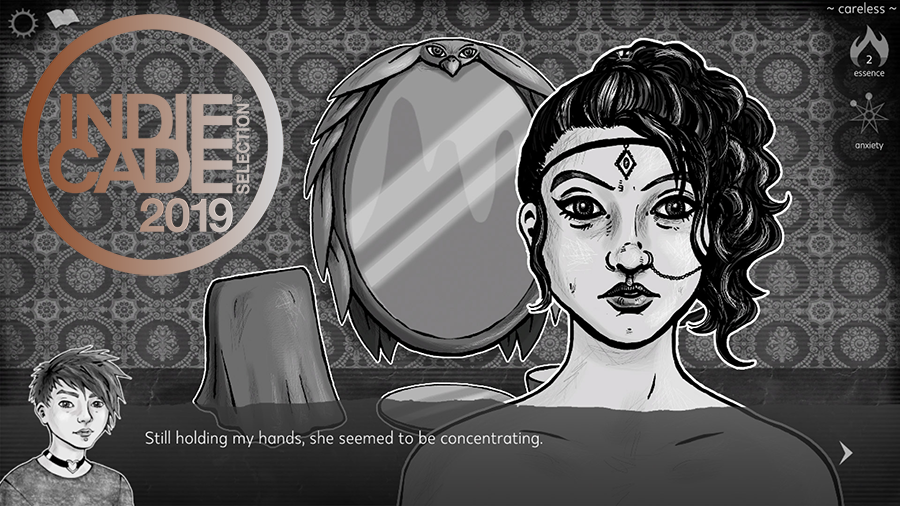 Knife Sisters has been selected for the IndieCade Showcase at one of the world’s largest game exhibitions, E3 Expo in Los Angeles, June 11-13.

We are super happy and proud to be able to show a game that expands the limits for which stories can be told through games, and who gets to be represented in them! 🖤 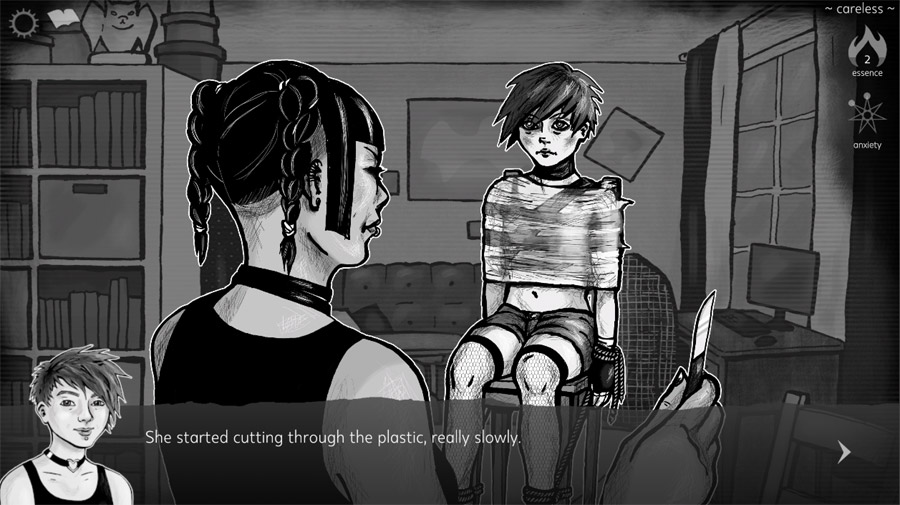