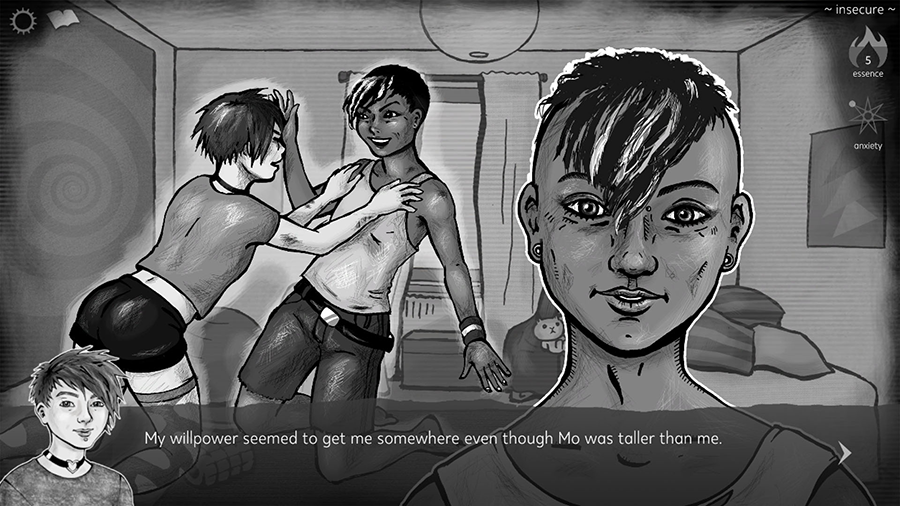 Knife Sisters was released on the 24th of April on Steam and Itch.io, and now we’re celebrating that the game has reached players all over the world – in countries where being queer is not as accepted as in Sweden. Join us at DevHub, Torggatan 2 in Malmö, the 31st of May from 18.30. We’ll