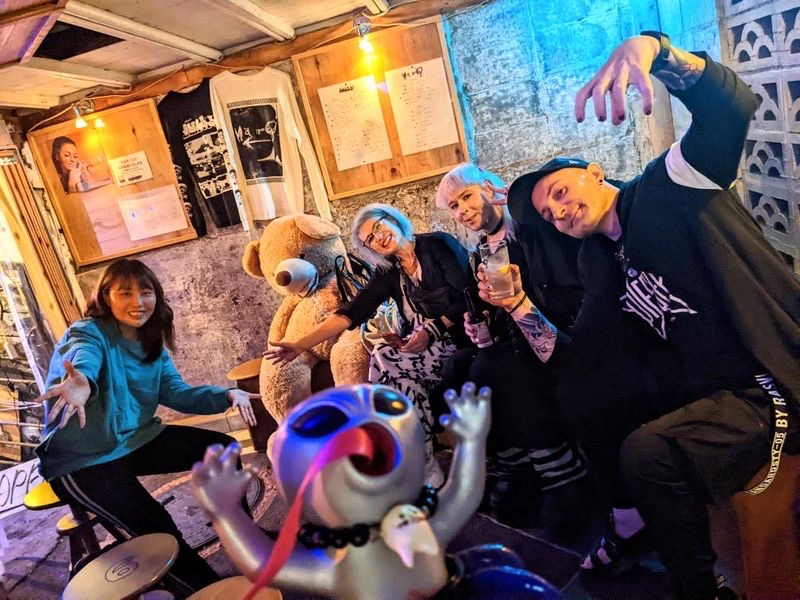 This was a year that began and ended with video games. That might not seem very strange when we’re a game studio, but nonetheless it has a special significance this year, which has been quite an eventful one, to say the least! Previous Next The year began with Hades I’m not an avid game player,